Would you relocate for a new job? 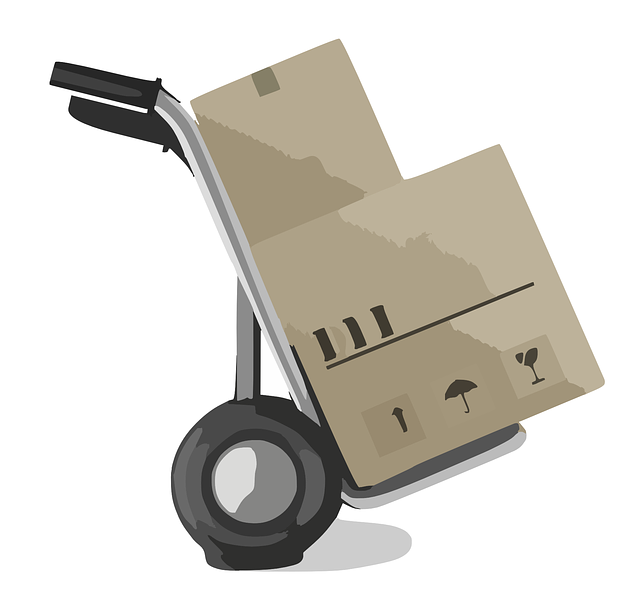 Since 2000, the number of people who have relocated to a different region of the UK for work has dropped by a quarter.

Would you be prepared to up-sticks and move across the country for a new role? Surveys suggest that workers who do relocate get a pay increase of £2000 on average. Increasingly however, we’re becoming less willing as a workforce to move for a new job. Since 2000, the number of people who have relocated to a different region of the UK for work has dropped by a quarter.

The majority of those who choose to relocate are typically under 30; educated to A Level or university standards; and rent, rather than own their homes. And it’s this group who have increasingly chosen to stay put.

Historically, most people have chosen to move from the North of England and the Midlands to London and the South East, where there are more jobs and salaries tend to be higher. However, young people are now less attracted by starting their careers in the capital.

Young graduates now prefer to stay closer to home, relocate to a nearby large city or remain in their university towns. Starting salaries might be lower in the regions, but a lower cost of living can mean people have more disposable income compared their friends who go down South.

The North-West has seen an increase in the number of young graduates that are starting careers in the region. Greater Manchester, as well as graduates from local universities, is successfully attracting young people from elsewhere in the country to start careers here.

However, many young people are ending up in under-employment – doing jobs they are over qualified for and not being allowed to reach their full potential.

But if young people continue to shun working in the capital, large businesses may be forced to redistribute their entry-level and graduate positions more evenly around the country. And local businesses will have to up their offerings to staff too. Which seems like it will only be a good thing for young people looking for work. 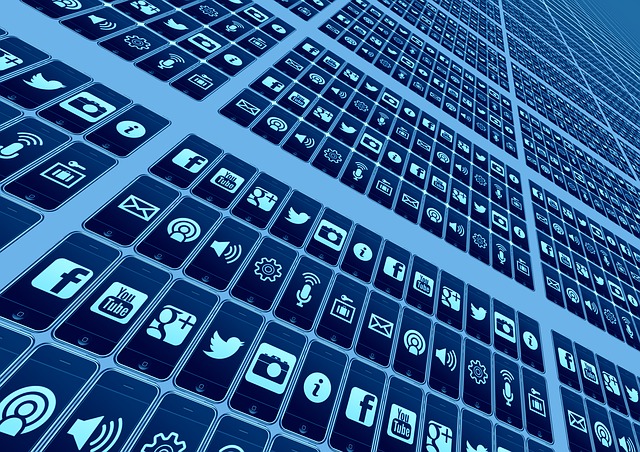