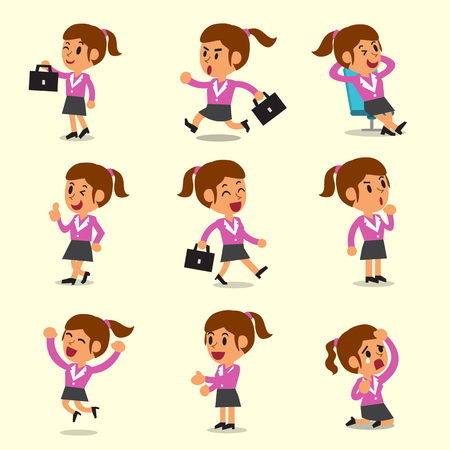 Women are still earning less than men on average – our highly unscientific salary survey shows a whopping £4,000 gap between salaries here in Stockport.  That might be about to change, but not necessarily for the reasons you might expect.

Employment opportunities in blue-collar work, traditionally male-dominated, manual work, like manufacturing and warehouse work, are in decline. This is in part due to outsourcing abroad where labour is cheaper, but globally due to increased automation and robotics in these processes.  While these jobs are in decline, jobs are being created in other areas, in so-called pink-collar work – sectors traditionally staffed by women, such as secretarial work or care-work and nursing.

Studies in the USA however, have suggested that men, despite the losses of traditional blue-collar positions, are reluctant to take up these pink-collar positions instead. The reason? They’re worried about how they might be perceived for doing so-called “women’s work”.

Gender stereotypes surrounding certain jobs definitely do exist. Anecdotally it’s something we see all the time.  Applications from women are few and far-between for warehousing and manufacturing roles. Equally, we get fewer applications from men than women when it comes to administrative positions.  When someone’s made a career change, a CV with care experience, or experience working with children for example, is far more likely to belong to a female candidate than a male one.

Lots of media attention is given, and rightly so, to the lack of women working in certain sectors like IT and engineering, as well as in the upper echelons of business and company boardrooms. But the rise in opportunities in pink-collar may be creating a gender gap at the opposite end of the payscale.

So, would you take a job that went against gender stereotypes? And if not, what is it that would put you off?  And if you already break the mould – maybe you’re a female scaffolder or male care assistant – we’d love to hear about your experiences on social media!