What’s the biggest mistake a business can make in a job interview? 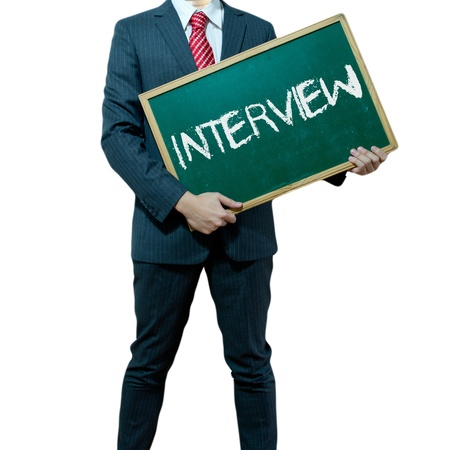 For some of us, the idea that you’d get offered a job on the spot in a job interview might sound like the best case scenario. It means you’ve made a fantastic impression and blown the other candidates out of the water, right? And if it’s for your dream job, even better surely? But in reality, it’s probably the biggest mistake a company can make when interviewing for a new starter.

Think a little more about it. What does it say about a company that they can make an on the spot decision like that?

A business could come across as disorganised; perhaps like they’re desperate for staff too. But they’ll do it because they like a candidate, and being in a high pressure, face-to-face environment makes it difficult to say no. Unfortunately, candidates will then often start a job that they’re not fully sure about, and a business will find itself back where it started – looking for staff!

So even if you’re the interview and have made up your mind there and then in an interview, how should they go about things?

Hold your tongue and be professional – thank the applicant for their time, let them know that you’ll be in touch and give a time frame. If you want them to know you are interested, say something positive along the lines of “Thanks for coming in today, you’ve made a fantastic impression but I’ve still got a few more people to interview. I’ll get in touch by the end of the week and let you know my decision either way.” After all, you might still see someone better, but you’ve let them know the interview has gone well. You may well have given the applicant buying signals during the interview anyway, such as giving them more specific details about the role or the remuneration package. And if, after a second thought, you decide you don’t want to hire someone after all, don’t forget to give them courtesy of letting them know.

And what about if you’re the applicant? 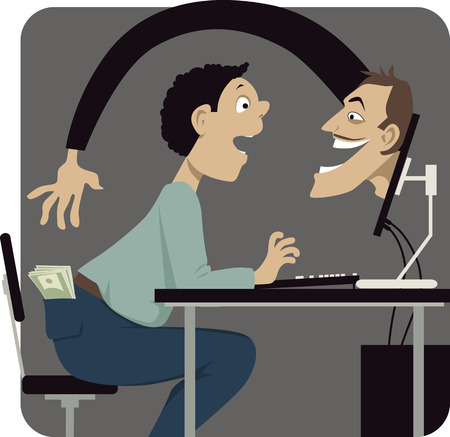 Don’t get caught out by a fake job advert

Don’t get caught out by a fake job advert