What NOT to ask in a job interview 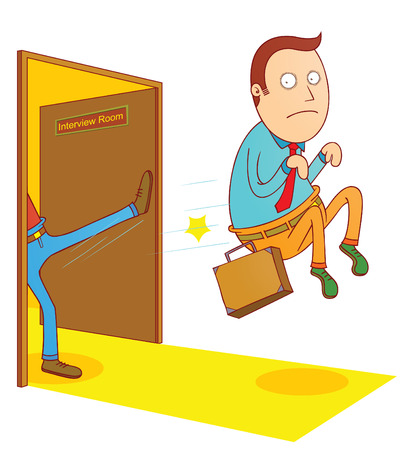 Last week we suggested 5 questions that you ought to ask when you’re being interviewed for a new job: whether they’re to impress your interviewer, or to give you a better idea about what the business will be like to work in.  So, in the interest of balance, here are some questions that you definitely shouldn’t ask!

So how quickly can I expect to be promoted?

Ambition is certainly a good thing, but when a company is looking to recruit for a specific role, they’ll want someone who’ll be looking to do the job.  Smaller companies where there may be slightly less room to progress could even be put off from hiring you as they’ll be scared you’ll be looking for your next job before you’ve started.  If climbing the ladder quickly is something you’re interested in though, these probably aren’t the sorts of companies for you.

In larger companies, there may be a clear timetable for progressing from one role up to the next, for example in graduate fast-track schemes.  In this instance, you’ll likely be made aware of such a scheme or timetable when you apply for the role, so asking about it exposes your lack of research.

The other thing to remember is that promotions are by and large related to how well you do the job – assuming you’re deserving of a promotion before you’ve even started can come across arrogant and big-headed, an attitude that never goes down well. Try and demonstrate your ambition in a less direct way, and you’ll find much more success.

Do you check references? What about Facebook profiles? Do you carry out random drugs tests on employees?

Even if the answer is normally “No, we don’t really bother”, now it’s a definitive yes!  You’ll sound like you have something to hide on your social media pages. Or that you aren’t necessarily on the best terms with your previous employers.  Now, you might have nothing to worry about, but you’ve sown the seeds of doubt in your employers mind. Their imagination will be running wild, assuming you’ve been fired from every job you’ve had because of your LSD-fuelled pyromania while your Facebook wall reads like a neo-Nazi propaganda leaflet.  Assume that an employer will do a background check and leave it at that.

What will my salary be?

Without doubt, remuneration is important.  After all, you need to know if you can afford to live on your prospective new salary.  But this isn’t something you need to discuss at the first meeting.  There should be a rough estimate when you apply for the job (negotiable generally means “we’ll at least match what you get now”) so you should have a rough idea when you get there anyway.  Discussing salary too early will suggest to an employer that money is your sole concern, not whether or not you enjoy the work you do and can contribute to their business.   And if all you’re worried about is money, then you’ll be moving on as soon as a better salary package comes along elsewhere, right?

Save your discussions about money until you’ve been offered a role.

All these questions have one common thread: while they don’t outright say anything bad or negative, they will lead your interviewer to doubt you.  Even if everything else matches up perfectly, doubts about your motivations, your commitment to the job and most of all your personality and suitability for the job will undo all your hard work. 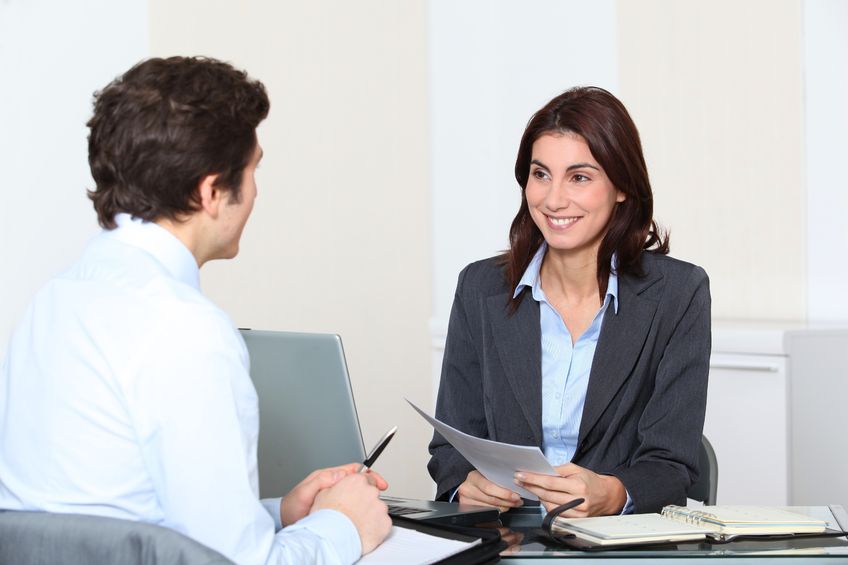 5 Great questions to ask your interviewer

5 Great questions to ask your interviewer