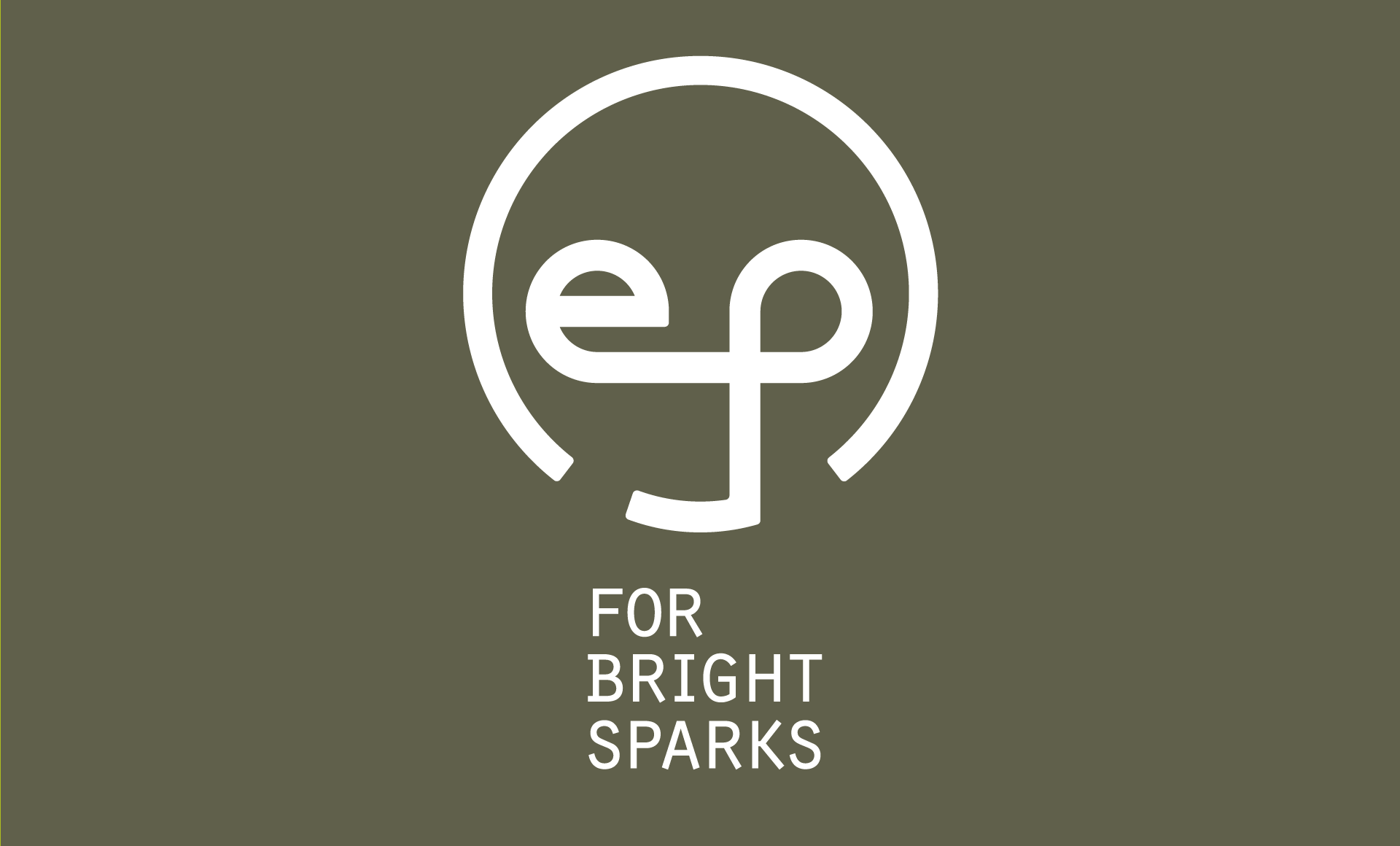 In any job where you work with people, it’s easy to get cynical. In recruitment, it happens when your candidates cancel on you – whether that’s missing an appointment, skipping a job interview or calling in sick.  Do it too often (usually just once!) and you’ll find that contact from an agency will dry up very quickly.  So when you have a genuine reason to cancel an interview or appointment, how do you let people know in the best way?

Pick up the phone and give as much warning as you can.  It might sound like common courtesy, but you’d be surprised how many interview cancellation e-mails come through a minute or two before the interview is due to start.  You might think this is a “young person” thing to do, but we get it from people of all ages.  People always want to avoid any sort of conflict and disappoint people, so less personal e-mails and texts are often preferred when we know we’re in a spot of trouble, and the less time you leave it, the fewer opportunities there are to be talked into going.  Instead, pick up the phone at the earliest opportunity – if you’re ill, most interviewers would much prefer not to catch whatever you’ve got anyway!  And if there’s some sort of emergency and it’s a last minute kind of problem? Well, sometimes that’s just the way things go. Luckily, in those circumstances, there’s a second thing to do.

Ask if you can rearrange.  If you don’t ask whether you can reschedule an interview, then you’ve missed your chance.  It demonstrates that you’re still keen, in spite of any difficulties.  Many employers will be forgiving: they liked your CV enough to offer an interview in the first place so won’t mind giving you a second chance.  And if they don’t? You probably weren’t getting the job anyway; another candidate has already wowed them.

But, what if you don’t want to rearrange? What if you never wanted to go to interview at all? Then just tell us in the first place! You don’t have to take every interview you’re offered if you know you won’t take the job, or wouldn’t stay in the job for long.  We’d much prefer to be told no straight away than to be let down later on.  We won’t be offended, honest! It shows you’re clear in what you want and your career path, and that’s always a positive thing.