Using Goals To Get What You Want From Your Career (and Life). 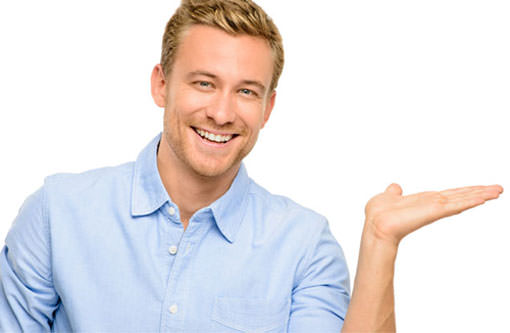 I hear a common phrase when asking candidates what they want from their next job ‘I don’t want to be in a minimum wage job for the rest of my life’. Whilst aspirational, the phrase is very vague; and it is likely that this candidate will still be in the same job months later.  Here is how you can achieve your next career step – or indeed anything you want in life.

The first thing wrong with the statement is that it starts with a negative phrase: ‘I don’t want to’.  The candidate should talk about what they want, a positive step, using a little neuro-linguistic programming.

The second thing which would help the candidate more likely to achieve the goal would be using SMART objectives, which are:

The phrase ‘I don’t want to be in a minimum wage job for the rest of my life’ would therefore become something like:

‘I am going to get a job which pays at least £8 per hour by Christmas’.

‘I am going to get a job…’ is positive

‘…Which pays at least £8 per hour…’ is specific, measurable, achievable and realistic.

‘…by Christmas’ is timebound.

Now think of what would happen if you don’t achieve this target, at best you will have made progress towards the target. At worst it could be a pain.  If you do think achieve your target, well done, think of the gains.  Which is the greater pull, not achieving your goal and suffering some pain; or putting in the work to achieve it and making a gain?

By following positive, SMART goals, you will put yourself on track to achieve what you want in your career (and anything in life). 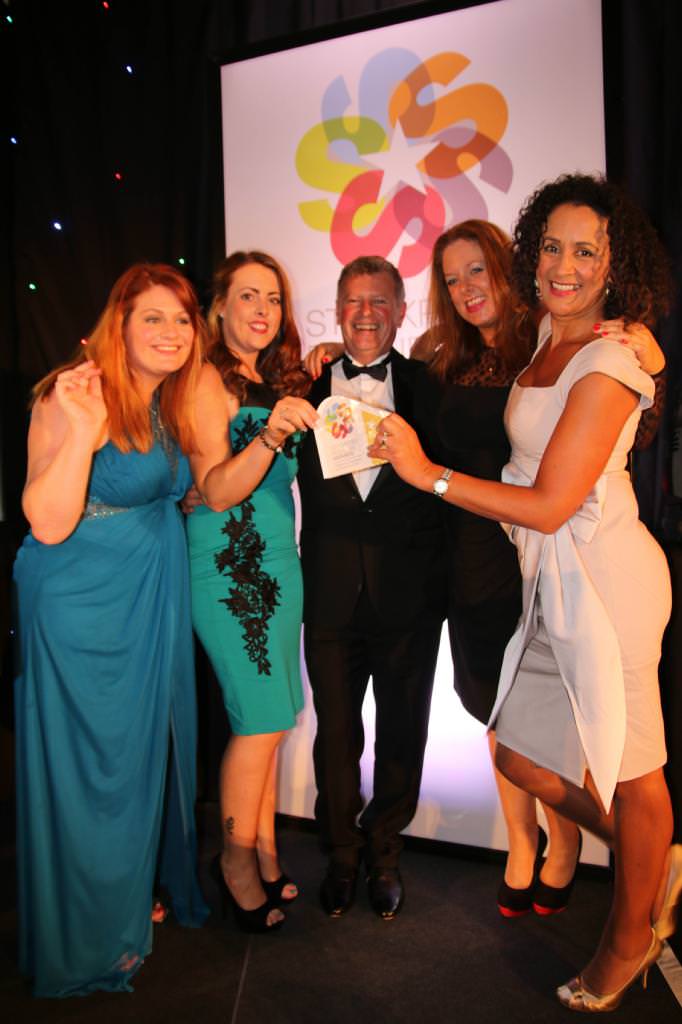