The Intricacies of the Document Controller by Darren Niman 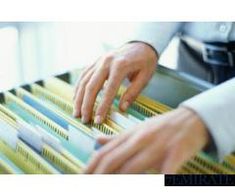 Are you sitting comfortably? Then we shall begin… My good friend, and colleague in the employment world, Cathy, in her own inimitable way asked me recently to pen a few words (or type them, as the case may be) about the wonderful and humorous, exciting and inspirational world of the Document Controller from my point of view, based upon recent experiences….

Firstly, in a nutshell, What does a Document Controller do? It is one of those questions put to me by friends, colleagues and even company managers who have still yet to comprehend it, like a black art form.

In any Engineering Project, or indeed major company, it is important to have proper record keeping and auditability of correspondence. This can include, but not necessarily limited to, Procedures, Letters, Technical Queries, Requests for Information, Transmittal Notes, Drawings. Incoming and Outgoing flows of these are to be recorded and it is important that this information is channelled through one source, so that upon interrogation, the Document Control System knows exactly the status of each item… dates, times, who is responsible for them, when they need a response by, what approval stage they are upto etc.

At the end of the day, when you think about it, We know more than anybody else what is going on, and We are the ones who should play a big part in a project kick off meeting to determine the outline of communication. The great advantage in having a Document Control department is that nobody gets correspondence that nobody else sees, where even management are unaware… but this is not always the case and some people still have a lot to learn…

A long time ago, in a galaxy far, far away (cue Star Wars theme)… I worked in deepest, darkest Blackburn in the rolling hills of Lancashire. There was an astonishing instance where a senior manager, huffing and puffing, came thrusting towards us in his usual thrusting manner; we called him “Thruster” because that is what he did,… Thrusting his way through the office, arms dancing up and down in a pseudo Michael Jackson Moonwalk,… huffing and puffing and blowing the house down in the process… well, nearly… His pelvis also thrusted, which is what pelvises do in some instances, but this was not a normal instance and maybe unsuitable for family viewing.

“Oy, I am not happy!”, he said, post Thrust. “Why does it take two weeks for me to get to see anything? Is Document Control holding up the job?” “What is the point of it?” he exclaims in front of the whole Document Control department and Technical Publications team.

“Excuse me, but anything we get, is copied to you if you opt to be on the Circulation List, and likewise, if you want anything sending out, it goes out within half an hour or sooner as workload dictates. It is an essential part of the business and project controls methodology”.

“Well, I don’t like it. Never works. I have only just been made aware of this important matter. Why didn’t you send it me?” “We did, would you like to see the original email in our records, which includes you on the distribution?”

In this case, he went away scolded, a sense of defeat writ large upon his thrusted physiogmony, with his tail between his legs… Time to de-thrust, mate.

A second funny instance where you raise something with a manager and you have to be thick-skinned accept his response in the most absolute and direct terms! Back in the day in 2019 at my very first venture into Aviation, Thomas Cook Aircraft Engineering Limited. May its name be for a blessing…

An important part of Aircraft Operation and Maintenance is what is known as the Technical Log, which can either be an huge paper book in a hard plastic folder, or an electronic device such as a tablet. When an aircraft is due to come in for Scheduled Maintenance Visits, more often than not, there are items arising from a recent flight in that Log which have to be addressed, no matter how stressed the team are under pressure to get the servicing done before the aircraft is due to go out the following morning. Light Maintenance Visits were carried out in the evening by the nightshift. One of the crew chiefs, Billy, bless him was on duty for the shift and on cue, asked me (AMOS Document Control, AMOS being the name given to the software used) …

“OK Darren, so what have we got tonight?” Cue for me to print off the “Last Minute Workpack” of critical, urgent and mind-blowing jobs coming off the Tech Log for fixing on the Airbus 321…. Including this classic which I will not forget.

“Aft Toilet Roll Holder broken. Replacement Required”, to which Billy replied in his dulcet South African tones, “Oh tell them to **** off. They can get a new one from B&Q.”

Five minutes later, just by chance, I noticed a rather large book sitting in the baskets at the back of the office, rushed out of the office and over to the Crew Chief’s Office and said “Billy, the Tech Log is still here!”, which prompted an exclamation to suggest “Oh, diddums”, but a little more dramatic than that… Paperwork, dear boy,… Paperwork! The Tech Log is a legal document and It Must be present onboard the Aircraft when in service, along with all other legal certificates and licences. We managed to get the aircraft stopped at the gate until the paperwork was reunited with it.

So, Ladies and Gentlemen, Document Controllers are part and parcel of any worthwhile organisation and we take great pride in our work. They work with the bigger team ensuring a Project or Process is delivered Safely, to Budget and hopefully within accepted Timescales. Their importance is not to be underestimated; rather than just pushing pieces of paper and other media around, we are up there in the grand scheme of things.

In the Beginning and at the End, we Document Controllers are to be well and truly considered as … Essential Personnel. 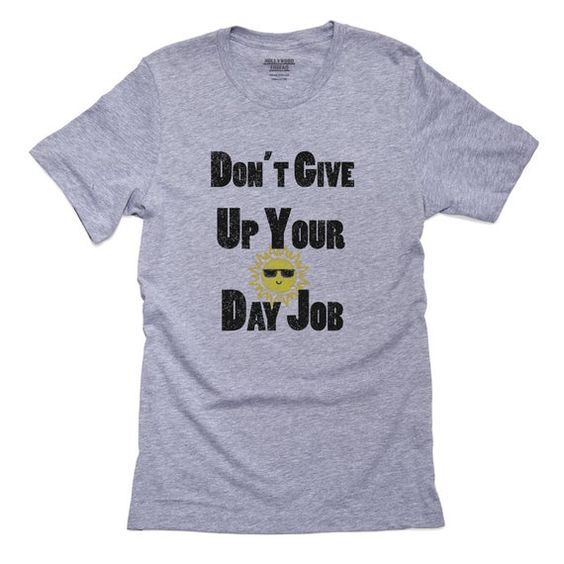