The benefits (and drawbacks) of a 6 hour working week 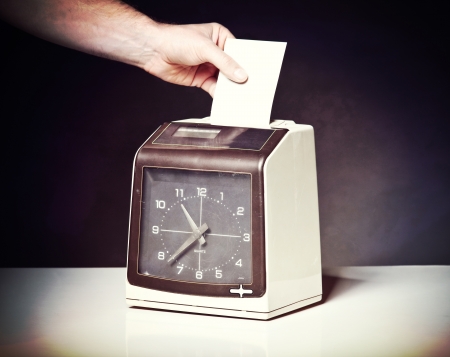 Last year the town of Gothenburg in Sweden garnered a lot of attention in the world of HR and Recruitment.  The town was home to a trial scheme where instead of a standard 8 hour day, workers only worked 6 hour shifts, but for the same salary. One year on, what happened?

Well, one big success was for the staff. During the scheme, health problem and sick days were down, and employees reported feeling less stressed and they were more productive in the hours that they did work compared to staff at another site owned by the same company.

For the business however, things weren’t so good.  The trial was done at a care home that needed staffing at all times: that meant that new staff needed to be employed and trained to cover the shifts that were left vacant under the new scheme. And that meant significant cost to the employer.  It may have created jobs for the local economy, but it also added costs beyond just the salaries – advertising for the roles, and training for those new starters. Because of those additional costs, the company has viewed the whole scheme as a failure and is reverting back to the old 8 hour shifts.  Some more in-depth results were published in the New York Times.

But, even though the scheme wasn’t right for this business, could it be better for others? Some of the costs to the business that were incurred are related to the nature of the business – a care home for example, needs to be staffed 24-7. For other businesses however, could working fewer hours actually mean more work gets done? Pareto’s Law suggests that 80% of the work on a project will get done in just 20% of the time allotted for it – the rest of that time is generally put down to fine-tuning or endless planning and discussion meetings.  And I’m sure we’re all familiar with the feeling of getting so much more work done knowing that a deadline is fast approaching.

The majority of businesses don’t need staffing at all hours of the day. With more and more people taking sick leave and reporting feeling stressed at work, could spending less time in the office be the answer?

Do you think you could get your work done in a 9-3 day, instead of the usual 9-5? How much time do you think you waste each day doing unnecessary things around the office or getting distracted? Maybe you already work those hours and think you manage to do just as much as your full-time colleagues.

Let us know what you think on social media. Would you still expect to be paid the same to work fewer hours, or would you rather stay the extra hours and keep away from the house?