Should prospective employers be asking about your current salary? 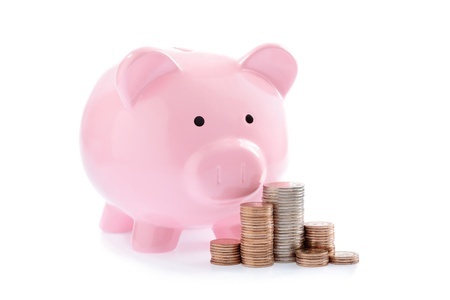 A new law has come into effect in the American state of Massachusetts to ban a job interview question. The offending question: “What is your current salary?”

The law has been brought in to try and reduce any pay gaps between men and women and between white and minority groups working in the same jobs in different companies.  After all, starting salaries for new employees are often informed by how much they earned at the job they’re leaving – and if a woman earns less then she may well carry on earning less in her new job, even when colleagues take home more.  The vast majority of companies don’t actively discriminate when it comes to paying staff, but it’s easy to see how someone moving from a lower paid job or period of unemployment may be short-changed.

People will still be able to volunteer salary information if they wish to, and often a willingness to work for less money can be a viable way to get a foot in the door of an industry where you have no or limited experience.

The law also prevents companies from banning their employees from discussing salaries, to help low paid employees from discovering disparities for themselves.  And just the fear of being found out could spark some employers into action to iron out any discrepancies that may emerge from pay packet to pay packet.

Ultimately, when you use someone’s previous salary to gauge their new position you’re asking the question “What the least I can get away with paying?” when a better question might be “How much is this job worth?” And it’s often easy to tell which sort of company you work for – those that ask the first question will often find they have a high turnover of staff, and poor morale.  Asking the latter question means you recognise that if someone does a good or difficult job then they deserve to be rewarded for it.