Rule number 1 to succeed in a job interview 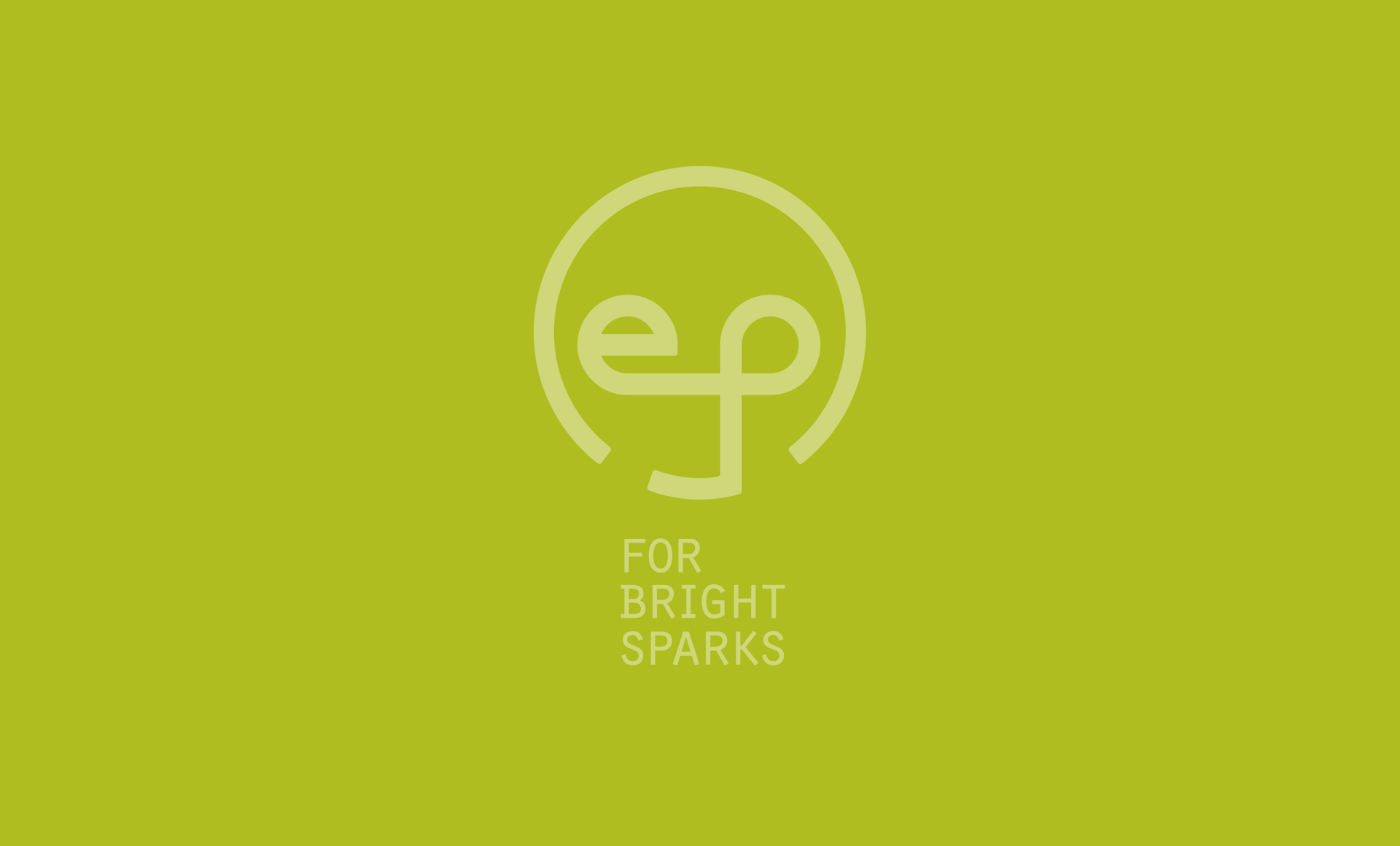 If there’s only one thing you remember about job interviews, make it this. It isn’t asking “What’s my salary?” or showing up in flip-flops and shorts (though we don’t advise doing either of those things).  It’s something that can make even the perfect candidate’s application stop in its tracks.  Any guesses?

It’s all about how you talk about your previous employers.  In short, don’t badmouth them.

There are many companies where staff are poorly managed, poorly treated, underappreciated or underpaid (and quite often all four at the same time) but talking about a former or current employer in this way will just show you in a negative light yourself.

Being negative about a current role in an interview can suggest that you’re not really interested the new job you’ve applied for, just that you’re interested in any new job you can find.  You may also find employers think you have a negative outlook in general – and that means, instead of looking for answers and solutions you’ll be looking for problems and finding fault.  You can also come across as having a lack of self-awareness, only able to see faults in things around them and not entertaining the possibility that there are problems in yourself to address too.

If you’re happy to openly complain about an older job, who’s to say you won’t do the same about your current one too? And word like that does travel, making it harder for a company to recruit new staff or, depending on the business, sell their products or services.

But most of us will have been in jobs we’ve hated, where we’ve desperate to get away from awful management and working environments. So how to do you talk about it?

Try to always be positive about your previous role, and failing that, turn its failings into positive reasons why you’d do well in a new one.  If you felt that you were denied new training opportunities in an old position, instead of saying “I wasn’t allowed to train to do new things”, say that you’ve learned all you could in a previous role and want to pick up new skills in a new role.

So don’t spend an entire job interview moaning about where you work now and lingering about the past. Use the time to sell yourself and be positive about what you want for the future. 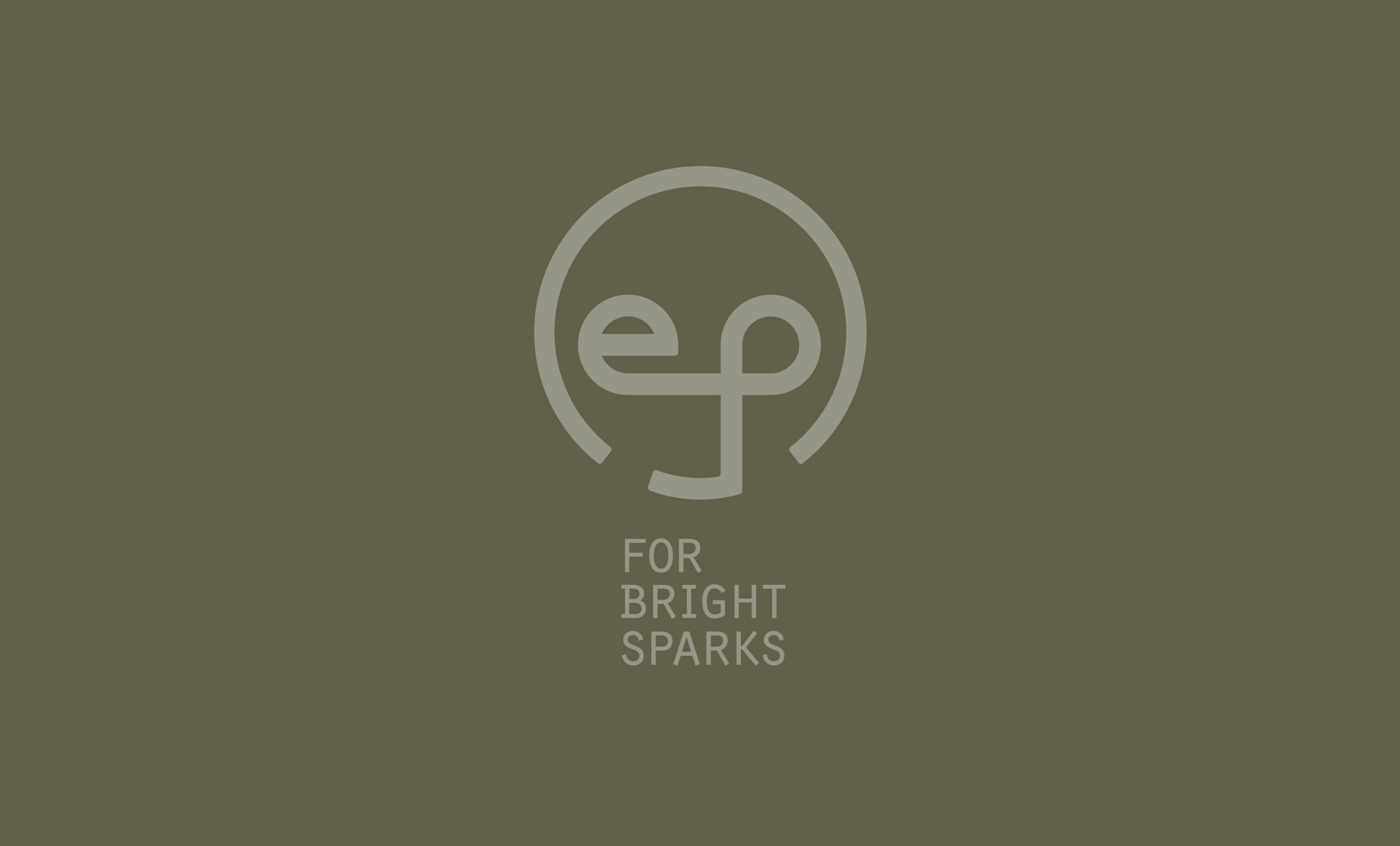