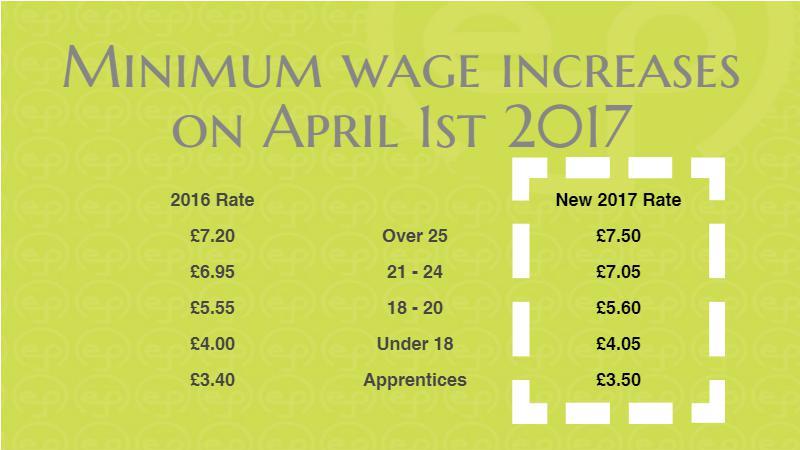 It’s that time of year again. The beginning of the new financial year in April means that the rates of the National Minimum and National Living Wages are going up, as well as the minimum wage for apprentices as well.

Even though rates for under-25s last went up in October, they’ll now increase in April to coincide with when the National Living Wage was introduced last year.

With the government now naming and shaming the businesses that aren’t paying the minimum wage, all companies need to make sure they don’t forget to raise the salaries for staff that are currently paid less than the new rate.

And with a 30 pence increase in the National Living Wage, many workers earning more than £7.20 per hour at the moment will also be seeing a pay rise too.

The government plan to increase minimum the rates of minimum wage every year, in order to combat wage stagnation in spite of increases in the cost of living. By 2020, the plan is for National Living Wage to hit £9 per hour. 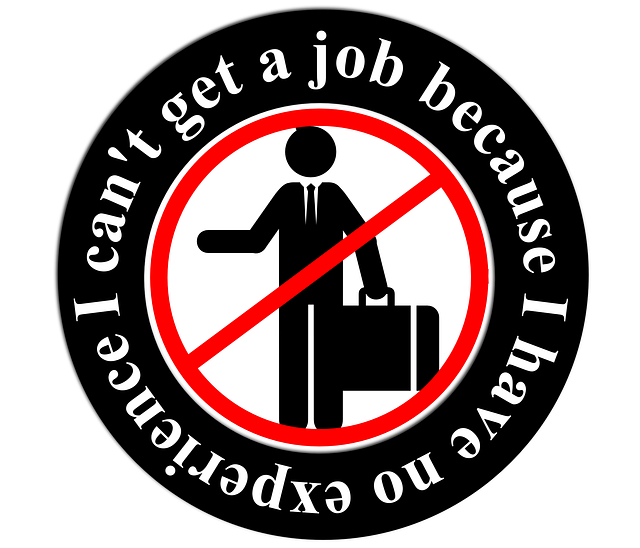 How to apply for a job with no experience

How to apply for a job with no experience