Love Island and the Candidate Marketplace 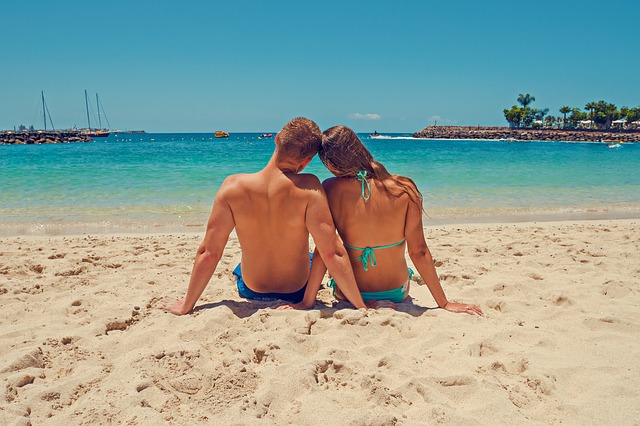 Recent Love Island convert, and our MD, Cathy Bates shares her thoughts on how behaviours on the show mirror behaviours in the workplace.

I’ve never watched Love Island before this year but I’m gripped. I see a lot of the same personalities in my job as a recruiter. And one of the things I love most about the job is learning about different people’s personalities and behaviours.

Someone once said that the greatest gift a human being can ever have is self-awareness. One way that we become self-aware is by taking on negative feedback.

Love Island and self-awareness: I could write a book but I don’t have the time! Suffice to say, Alex and Megan are classic examples of people who doesn’t understand how they come across; he doesn’t take any feedback on board. At Essential Personnel, we see candidates who never settle into roles. Their contracts are always terminated, they’ve been made redundant many times, or everyone picked on them: whatever happened, it was never their fault. Often, these people aren’t self-aware and are closed to feedback.

We’ll advise them on improving their CV, working on their interview technique but they’ll become defensive. Often they won’t make those changes and miss out on the job, or disappear on us because they don’t like what they’ve heard.

A great way to become self-aware is to hold up the mirror – Adam and Megan might learn about themselves if they paired. I don’t think they’d get along as they wouldn’t like what they saw.

Jack and Dani on the other hand are very self-aware and communicate well. When Dani told Jack that she was disappointed that he had treated his ex Ellie badly in their previous relationship, he was upset but took it on board and apologised for his behaviour. Josh is another Islander who comes across well – he feels awful about treating Georgia badly and is very apologetic. He has found it really uncomfortable and difficult to go with his new love, Kaz, as a result.

If things don’t work out for the contestants at the end of the show, there are a few we’d be confident in putting forward for interviews. Dani is good at giving feedback to others and framing things positively – she might be good at managing people. Jack has the gift of the gab and is a good communicator, while Josh is conscientious and responds well to feedback.

As for Laura, Megan and Adam they can’t handle feedback so would probably job hop after any criticisms from their manager. And I wouldn’t be surprised if sales of contact lenses and laser eye surgeries surge based on Alex’s behaviours!

But when does our openness or resistance to feedback become hardwired? Hopefully it’s in one’s 30s or otherwise these Love Islanders might be doomed! 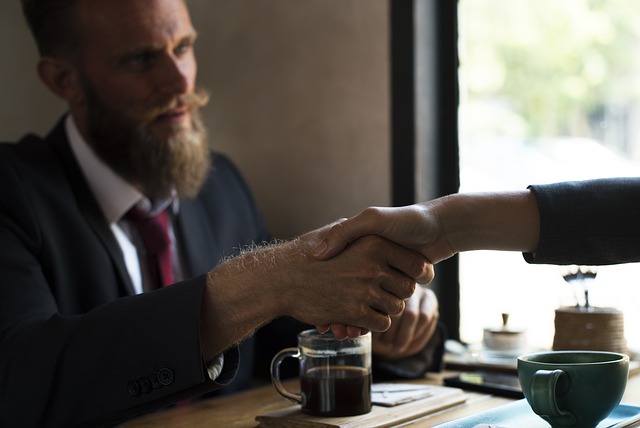