How does your job affect your dating prospects? 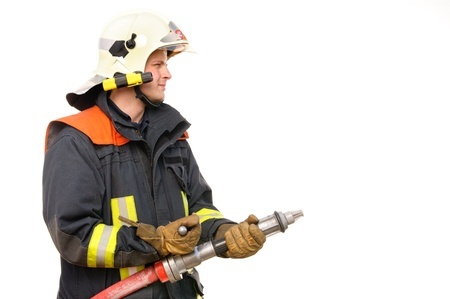 The popular dating app for your phone, Tinder, has recently released its list of the best jobs to hold to attract interest from the opposite sex.

Tinder has revealed the top 15 occupations for men and for women that increase your chances of romance.  And in many ways, the list isn’t too surprising: model made the top ten for both genders as you might expect, as did university student given the main demographics of the app. Firefighter, TV/radio personality and personal trainer also made very predictable appearances.

The most striking difference between the two lists are that prestigious jobs traditionally held by men (pilot, doctor, engineer, lawyer) are nowhere to be seen on the list of top jobs for women.  Likewise, many traditionally female jobs like nurse and flight attendant didn’t make it onto the men’s list. Tinder didn’t provide any suggestion as to why this might have been however: perhaps the female engineers and male nurses don’t need to use the app, or we are simply still a bit wary of people who aren’t what we would expect when it comes to these sorts of jobs. The list is only based on American data; so it would be interesting to see whether things are different in the UK or not.

There are a few unconventional roles too that perhaps aren’t what you’d expect to see on the lists, like social media manager and speech and language therapist. For us though, the biggest shock is that recruitment consultants are absent, especially as we spend our day matchmaking between businesses and their future employees!

To see the full list, it’s on Tinder’s blog here.