Have a Merry Christmas job search!

The week before Christmas is typically a quiet one for us, but according to the online job board CV Library, 7.7 million of us will be looking for a new job come 2016 – that’s a quarter of the UK workforce!

But if you’re serious about wanting to leave in the New Year, what’s stopping you from starting your search now? If you aren’t happy in your current job, then what makes waiting until January so special when it comes to finding something new?

A lot of positions we’ve been filling this December have start dates in January as businesses look to expand into 2016 with new roles, and try to pre-empt resignations in the coming month.  Companies want to minimise the disruption of recruitment in January, so the sooner a position can be filled, the better.  And that means that you should be getting in your applications sooner, rather than later.  Even companies that aren’t openly hiring now may well have vacancies in mind for the New Year and an off-spec CV and cover letter might be the foot in the door you need.

Getting your job going search has a couple of advantages over waiting until January starts.  An application that comes in towards the end of December will stand out much more than those which come through in the January deluge.  You’ve not only got the bonus of being top of the pile, but you’ll look much more enthusiastic about starting a new role compared to others who might just be looking for a change of scenery.

If you’re still not sure about changing position, having some time off over Christmas can give you a good chance to bring your old CV up to date, and have a look around for what opportunities are out there for you.  Your skills might be worth a lot more than you’re being paid for at the moment, or positions could be available that will allow you to progress your career.

Of course, no-one wants to spend their Christmas in front of the computer looking at job board. But you’ve no excuse now that all the major players have apps and websites optimised for your iPad or phone.  So you can tweak your CV in front of the telly, smartphone in one hand and turkey sandwich in the other!  Most companies will be taking a bit of time off though between Christmas and New Year, so don’t work yourself too hard.

And we’re off too from Christmas Eve until 4th January for a much deserved break and we hope it’s been as successful a 2015 as it has been for us.  We’re looking forward to another one next year, and hope you are too. 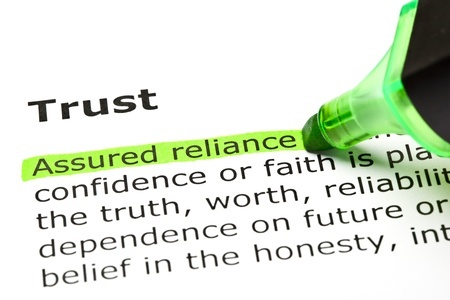