Are your staff and colleagues open to a new job?

70% of British workers are open to a new job according to some recent research, even though only a quarter of the workforce is actively looking for new positions.  A well placed advert or a head-hunting call could be all it takes to attract someone into a new position.

Workers aren’t moving jobs to land a big pay rise – the average expectation is a 10% raise, lower than the European average.  Instead, it’s all about job security and feeling valued by their employers. The research conducted suggests most people agreed with the statement that job security no longer existed, while fewer than half considered themselves loyal to an employer.

So what factors do encourage people to stay in the jobs with a company?

One of the biggest motivators for people is to see how their work contributes to a company’s success. But this only works if a company recognises that contribution. We often hear from candidates who want to leave their jobs because the company is too successful – business is booming, but their hard work is going unrecognised and they end up unsupported.

In cases where a candidate leaves a role soon after they start, their reasoning is often about their expectations of a role being met. Perhaps they’ve felt the role wasn’t advertised accurately and the job someone does isn’t matching up what they felt they were getting into.

If promises of certain support, training or progression don’t materialise then it will leave a bad taste in a new hire’s mouth.

Unemployment is very low, while the number of job vacancies going unfilled due to a lack of skilled candidates in many fields. It really is a candidate’s market when it comes to jobs in Stockport, so employers need to have staff retention and support in the forefront of their minds whenever they hire. 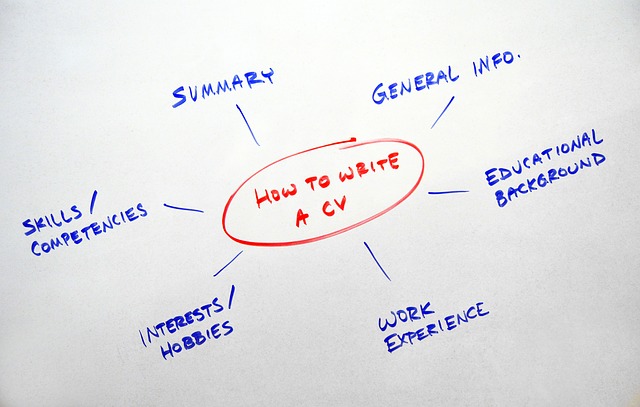