368 entry level vacancies in India have enticed 2.3 million people to apply to work for one state’s government.  While applicants for these jobs in Uttar Pradesh are required to have only a primary school education and to be able to ride a bike, recruiters were inundated with applications from those educated to degree level, and beyond. And all for a monthly pay packet of around £150.

The large Northern Indian state of Uttar Pradesh is home to the Taj Mahal, and has a population of 215 million. Couple that with a high rate of unemployment in the state and the relative stability of working in government and the enormous size of the applicant pool makes much more sense. A recent recruitment drive by the Indian army led to a stampede of applicants so hopefully they were more prepared for the scale of interest in this position.

If you’ve ever put out adverts for a vacancy and felt utterly overwhelmed by the quantity of CVs you’ve received in response, surely you can sympathise with the plight of those recruiters responsible for handling these new positions. Estimates of how long sorting through applications will take range from 4 to 14 years (the lower estimate, of course, being the official one) – so let’s hope those vacancies don’t need to be filled too urgently!

In the UK, it isn’t too uncommon for applicants to number into the hundreds for similarly desirable roles – we find part time vacancies are always popular – and even then, many people find it hard to stand out and feel ignored by employers. While we always try and send out a response, positive or negative, to an application, it’s no surprise that many other businesses and agencies don’t bother. An employer or recruiter will spend just 3 to 4 minutes looking at a CV, and usually much less if it fails to grab his or her attention.

But we don’t envy the task of whoever draws the short straw and has to send out some 2,299,632 rejection letters! That could be a full time position in itself! 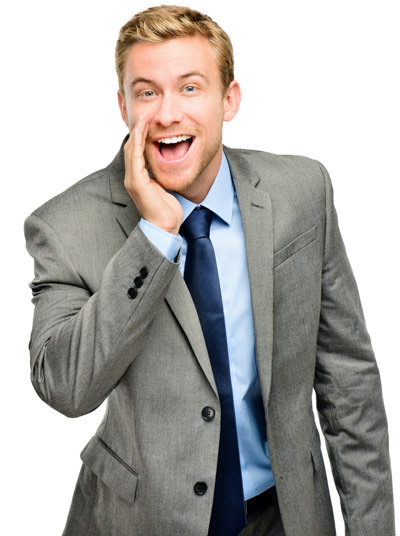 For employers and job hunters, the secret is to be specific

For employers and job hunters, the secret is to be specific